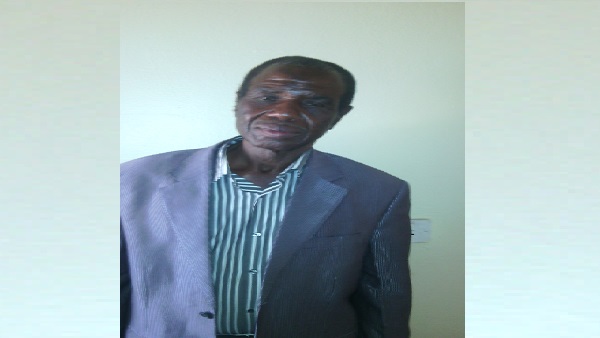 Dr Abdallah Dumbuya, a Gambian Islamic scholar has said President Adama Barrow’s decision to change the name of the newly constructed bridge from Trans Gambia to Senegambia bridge will have a damaging effect on his reputation because it compromises national dignity.
Speaking to The Standard, Dr Dumbuya said the bridge is a national pride which connects the northern and southern parts of the country separated by river Gambia and President Barrow should be empathetic to the struggles of Gambians, who made ultimate sacrifices for their country by renaming the bridge after one of the country’s icons like Sir Dawda Kairaba Jawara or Edward Francis Small, etc.

“Even Ousainu Darboe, the UDP leader or the IEC Chairman Alieu Momarr Njai deserve the name or let it remain just Trans-Gambia bridge,” he said.
Dr Dumbuya said the name of such national landmarks and pride of the nation should reflect and relive national heroes or heroines so that young and unborn can recognise their heroic acts of the past. “This can rebuild the strength and glory of the nation for future generations. I can tell you that President Barrow will lose support because of this decision. You cannot name something in the middle of the Gambia as’ Senegambia’ because it may suggest that Senegal has helped the Gambia in getting it which is not the case,” he said adding that Senegal is very interested party in the bridge since it connects the south and the north.

Dr Dumbuya said without trying to play narrow nationalism, Barrow should be mindful about Gambians’ sentiment on such matters so that he would not lose their support.
“Ex-President Jawara has made similar mistakes in the past and has learnt a bitter lesson,” he said.

Dr Dumbuya also observed that ex-president Jammeh was a ‘despot who committed serious rights violations’ in the country but he never compromised the dignity and sovereignty of The Gambia.
“Yes we have to integrate as a continent but in doing so we also have to be mindful of our values and dignity as a sovereign state”, Dumbuya said.