SISE, 2 OTHERS KILLED IN CAR CRASH 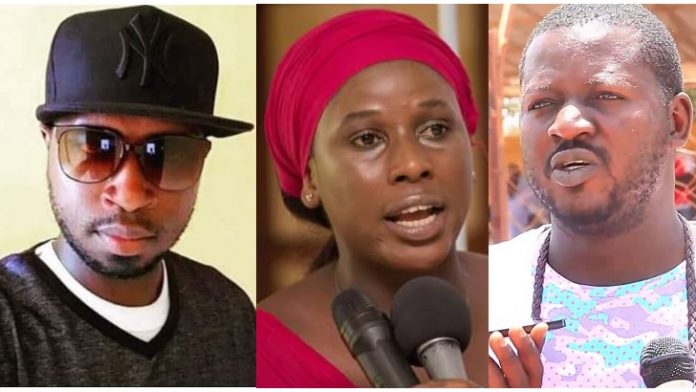 According to police Commissioner King Colley, the head of the police mobile traffic division, the accident happened between Massembeh and Genier villages in the Kiang East district, LRR.

“The initial report we have is that the pick-up they were traveling on had a sudden burst tire causing the driver to lose control of the speeding car.

Three passengers died while two others were refereed to hospital with various degrees of injuries,” Commissioner King told The Standard.

Sise Sawaneh was one of the best known voices and faces on GRTS.

She began a career as a sports journalist first at AfriRadio and The Standard.

She then moved to the national broadcaster, GRTS producing and presenting news and other programmes in English and Sarahule.

Sise was also a vocal feminist and activist, and has within her short career taken part in several international fora.

Lamin Cham, editor at The Standard described Sise as a young journalist full of life and high dreams.

“I am deeply saddened.

She died too young.

I was among the first journalists she turned to for guidance both at AFri-Radio and The Standard.

She was a very likeable personality who easily made friends wherever she went.

Her dream was to become a top journalist and she was working very hard to realize that dream only for her life to be cut this tragically,” Mr Cham mourned.