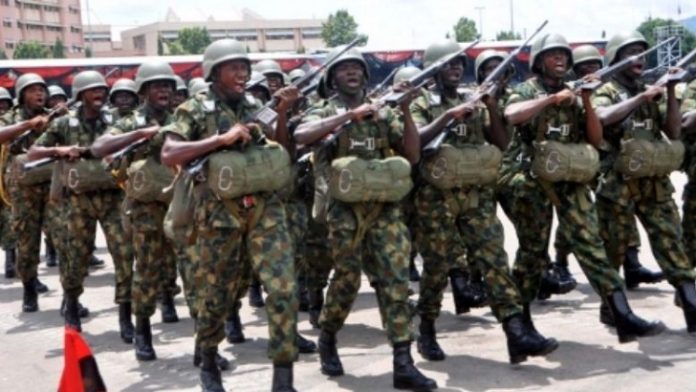 The current mandate of ECOMIG should end in August of 2019 but reports coming from Nigeria indicate that the Nigerian military is preparing to deploy close to two hundred soldiers to replace those who are here as part of the ECOMIG force.

This has rekindled the debate in the country on whether or not the ECOMIG forces should leave as the country’s stability has been secured now. Many Gambians are calling for the forces to leave and allow the Gambian military to take over the responsibility of security.

Many citizens tend to agree with the latter as nothing can be achieved without security and anything that can compromise the security of the nation should be avoided.

It seems that the need for the presence of the ECOMIG forces is still present and therefore, careful consideration should be given to the matter whether they should stay or leave.