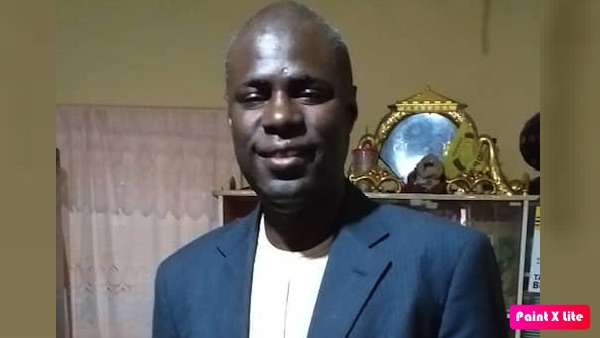 Bakary Camara’s comments came after Siaka claimed that being in the opposition is a sin.

“If Siaka feels being in the opposition is sinful, then being with President Barrow is also a sin because he is a betrayer,” Camara said.

“This can tell that President Barrow does not know who to select into positions. So I am calling for his resignation. It is our constitution that allows multi-party system in this country and it is because of the opposition parties that brought in this government,” he added.

“I want to tell Siaka that if you have money which is not clean, even if you built a mosque, that too is sinful. He said that he regrets to be in the opposition. He should also regret to be in Adama Barrow’s government because it was an opposition to Jammeh’s government. This government is a coalition government and not an NPP government. So Siaka is more sinful than anybody in this country.”