SEX WORKERS SHOULD NOT BE DEPRIVED OF RELIEF — IMAM LEIGH 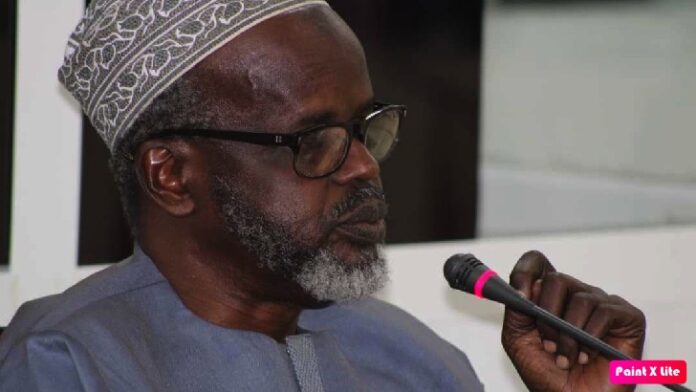 The outspoken imam of Kanifing South mosque, Baba Leigh, has said commercial sex workers should not be deprived of any assistance on account of their profession.

The National Aids Secretariat (NAS) has come under sweltering criticisms from some Islamic clerics following media reports of plans to extend Covid-19 relief to sex workers as a result of the various pandemic-triggered partial lockdowns in the country since March.

A NAS top official was quoted as saying he’d been described by some Islamic clerics as an illegitimate son following the report of his institution’s purported plans to reach out to night workers.

But in a chat with The Standard Tuesday, Imam Baba Leigh said those likening support to sex workers as infidelity should pause and take a critical look at themselves to determine whether they are themselves religious.

To Imam Leigh, humanitarian support should be need-based and not profession-biased.

“If you are helping somebody, are you helping him/her as a person or based on profession? If you want to support someone, help the individual as a human. When it comes to help, nobody should be discriminated as far as you’re in need,” the fiery Imam stressed.