‘WE WILL NOT ALLOW IMPOSITION OF GAY RIGHTS’ 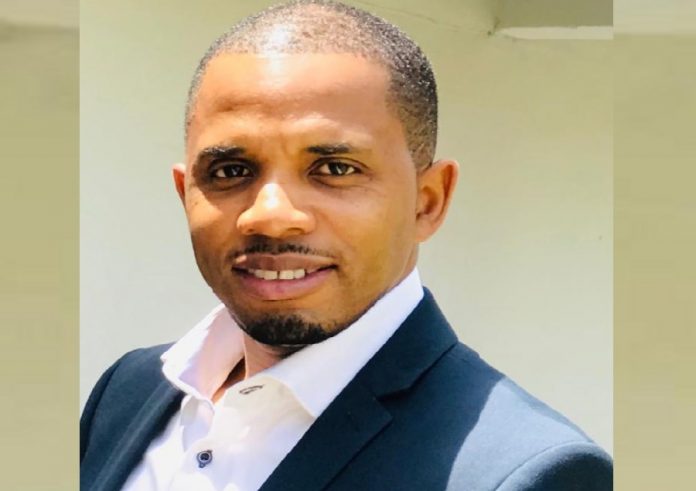 Despite the broadside made by a critic that Citizens’ Alliance was pro-gay, a top executive has said despite its progressive outlook, the party does not condone or promote homosexuality.

Speaking in a Standard exclusive yesterday, Dr Ismaila Ceesay said: “We will not be in a position to encourage, promote or support any activity that is against our laws, religious and cultural foundation as a country. We have to be clear here, the right of every Gambian is guaranteed by the Constitution and as long as you don’t violate those rights you don’t have any issue. When it comes to the issue of gays, the government must stand its ground – it cannot let any outside power impose things like gay rights on us.”
Last year, the Gambia government categorically stated in its submission to the 34th session of the UN Human Rights Council Working Group that it has no plans to decriminalise same-sex marriage.

But in recent weeks, the debate over the issue of homosexuality and the rights of LGBT persons surged, attracting all sorts of condemnation from Gambians following attempts by the EU representative to promote gay rights in The Gambia.
Ceesay, a political science lecturer at the University of The Gambia argued: “The issue of decriminalisation is a non-starter. There are laws that have been here since the colonial period and only Gambians can decide to change them, not anybody outside of The Gambia. Secondly, in accordance with the constitution marriage is between a man and a woman. So therefore, we cannot allow man and man or woman and woman to get married – that is unconstitutional.

“We are not advocating for people who are engaged in these activities to be ridiculed, killed or subjected to mob justice. There are laws and these laws are very specific – if anybody, whether you are gay or not violates the laws, due process has to be followed.
“My position is that we have more important issues that are killing our people on a daily basis and I think our discussion and energy should be focused on those. Some people for whatever reasons are using these to pursue selfish interests but Gambians have more other important issues like corruption, social injustice, lack of water, electricity, quality education, health care,” he posited.

He said Gambians are now politically aware and “gone are the days when politicians can take non-starter issues to score cheap political goals”.

Corruption
He said the government should take issues of corruption very seriously, “I think they should come up with an anti-corruption commission as soon as possible because the country is losing millions of dollars through corruption. Corruption is the biggest threat to our democracy and our very existence as country”.

Asked to comment on the recent bombshell appeal court ruling that led to the government’s suspension of the sale of forfeited properties flowing from the Janneh Commission, Dr Ceesay said: “The appeal court may have interpreted the law and that is their job but the Barrow administration wants to appeal. I think we should wait for the outcome of that litigation. This is due process and I am happy that the government has adhered to the decision of the court. For me it is a blow to the government but it has also shown that there is now separation of power and that the courts challenge the executive which is good for us as a country”.