9 charged with arson in Niamina 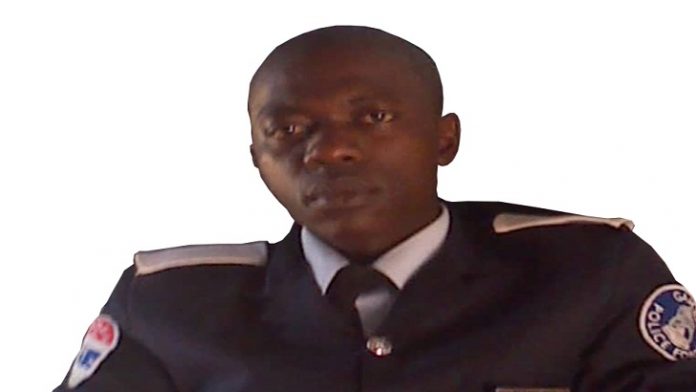 Last week, police arrested 21 people there over the communal dispute between Mandinka Kunda and Fula Kunda in Sambang after a clash that left people severely injured and several compounds burnt.

According to police prosecutor Inspector Kemo Y Manneh, the accused persons on 11 August 2020 at Sambang Village set fire to the houses of Samba Sowe, Ousman Sowe and Edrisa Sowe respectively and burned down their properties to ashes.
The accused persons have not yet taken their plea, and they were unrepresented by a lawyer.

Manneh applied to have the matter transferred to the High Court in Banjul.
The trial Magistrate Omar Jabang however overruled the prosecution’s application to deny the accused persons bail, granting the 9 men bail in the sum of 100,000 dalasi with two Gambian sureties each.
However, Magistrate Jabang transferred the case to the High Court in Banjul.