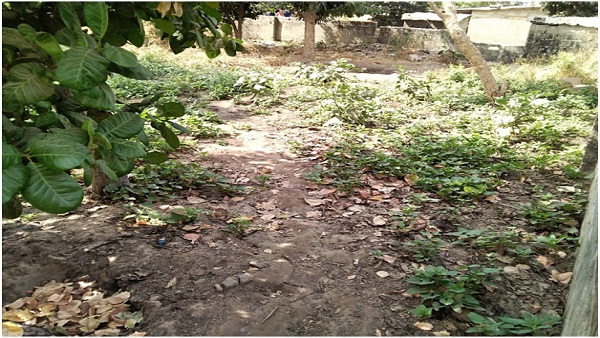 Tension is rising in Nema – near Tabokoto – over an “illegal sewage dumpsite” residents say was making the place ‘unbearable’ amid fears of ‘adverse health effects.’
According to the angry residents, who walked into the offices of The Standard last week, the dumpsite is next to the women’s vegetable garden, and is now threatening to destroy it.
“[We] find it very difficult to enjoy our meals because of the stench,” one Mariama Jallow said.

She said there is no official sewage dumping site in the area, which makes dumping there by truck drivers “illegall”.
Haddy Jatta, also from Nema, said the situation is “getting out of hand” as the smell is growing and spreading by the day.
Adama Ceesay, another resident, called on the National Environment Agency, NEA to act, warning that “otherwise, people will stop buying vegetables from the garden”.
Contacted for comment, NEA communications officer, Sheikh Alkinky Sanyang, condemned the act, calling it “illegal”.

He said: “It [this act] is punishable by law.”
Residents however, want a “swift and firm action” from the NEA to put a stop to “environmental destruction.”