Calls to join fight against aflatoxins 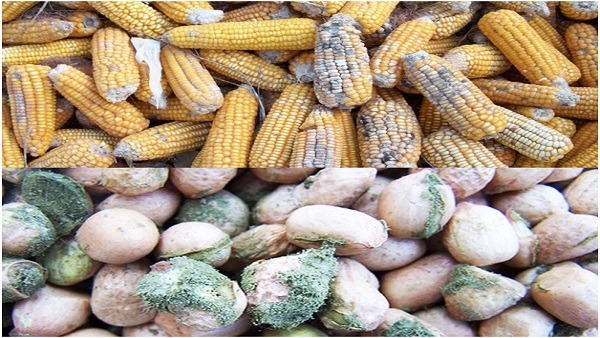 A national consultant for the Food and Agriculture Organisation, FAO, is calling on agriculture stakeholders and concerned citizens to join the crusade on aflatoxins.

Aflatoxins are a family of toxins produced by certain fungi that are found on agricultural crops such as maize (corn), peanuts, cottonseed, and tree nuts.

It is reported that 60 percent of the groundnuts produced in The Gambia is affected by aflatoxin and as such reduces the market value of the crop.

He made these calls on the sidelines of a forum organised to raise awareness of the cancer-causing disease. The forum or training was mainly for theatrical performers, who are now expected to go around the country to raise people’s awareness on aflatoxin.

The two-day forum was organised by the FAO through its ‘Agriculture for Economic Growth Program, an EU-funded project to increase income and enhance the livelihood of farmers and increase production and productivity of crops.

Food safety authorities, health experts and others attended the forum.

“For the past ten years, groundnut production declined due to the problems of aflatoxin,” Faye went on.

He said the forum is now expected to serve as the “language of development” for the general public.

“We are targeting the drama group to train them [the public] on different aspects of aflatoxin mitigation,” he said.