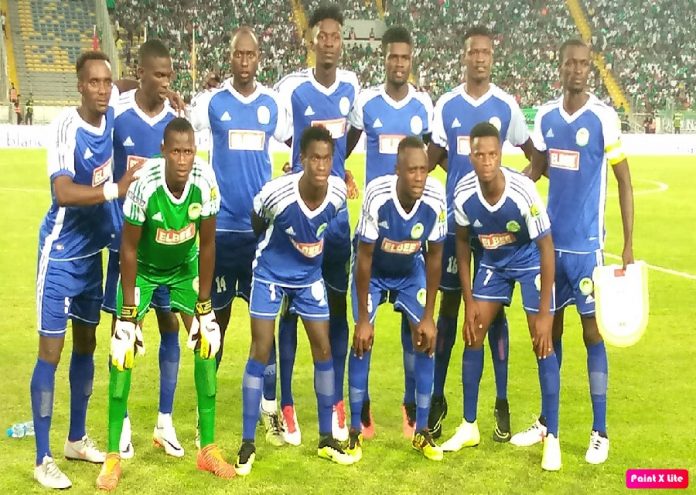 A number of Gambian football stakeholders including clubs and allied associations have confirmed they will meet on Saturday to discuss their position on the GFF’s Covid-19 disbursement plan. The GFF had approved D67 million to be spent mainly on stakeholders but some members of the football family have objected to some items on the list.

Victor Sambou, an official of Brikama United said the meeting which was initially planned last week will now hold at Brikama tomorrow.” It will be attended by club and allied association officials and it is important that all stakeholders attend it”, Sambou told The Standard. Meanwhile another group, the female football stakeholders reportedly not in agreement with the GFF over the disbursement plan, is also planning a meeting shortly after at the same venue.