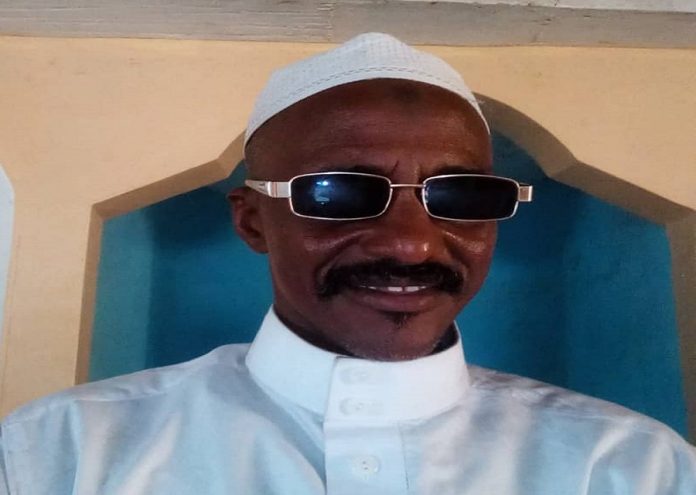 Farmers in the Central River Region have called on the government to provide them with seeds and fertiliser as the rainy season begins.

Agriculture is one of the mainstays of The Gambia’s economy contributing at least 37% of the country’s GDP but farmers continue to struggle for fertiliser and seeds.
Ali Mballow, a native of Sare Babou, told The Standard that about 80% of farmers in the CRR are awaiting government support.

“We need seeds urgently otherwise some of us will not be able to farm at all. Many farmers here entirely depend on donation of seeds,” he said.
Samba Juldeh Baldeh, another farmer in CRR said due to the inclement rainfall last season, many farmers could not get seeds for this year’s rains cropping season.

“Flood and the infestation of insects have made farmers lose their seeds and as such they are now banking on the government, NGOs and agricultural projects to assist them with seeds for this cropping season,” he said.

The imam of Sare Ngai, Yahya Jallow, said the government always delays when it comes to addressing the plight of farmers.
“The government should realise that the country cannot achieve food self-sufficiency in the absence of farmers. There are real stories of people going the whole day without food,” he said.

He said farmers have to make hard choices between buying fertiliser and buying food for their families.

“Obviously you cannot buy fertiliser and let your family die of starvation. So the government should immediately come to our aid before it is too late,” he added.
“Many of us used to depend on Jahally Pacharr to cultivate rice for our survival but we could not do that anymore because there is no running water,” he said.