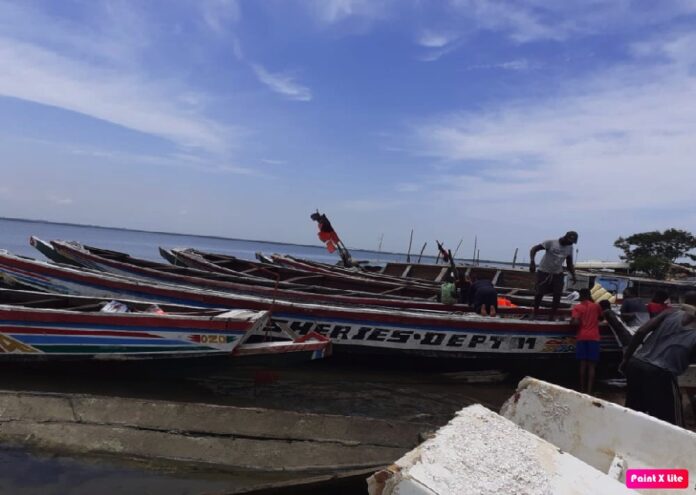 The fisheries ministry has recently donated 14 fishing boats to ten communities in The Gambia worth three hundred and thirty three thousand dalasi each.

These fishing vessels are meant to enable communities to participate effectively in the fishing sector.  The boats will increase fish  production at the community level, contribute to the food security, and generate revenue for the communities as well as create employment.

Famara Darboe, director of fisheries and water resources, presented the vessels to the representatives and expressed gratitude for giving out such items to the fisherfolk on behalf of his ministry.  He said the sole aim of coming up with such initiative is to boost the fish production in the country. “It is an initiative from the department fisheries and the ministry to take another step towards alleviating fish shortage and unemployment in the country,” he said.

He said his ministry annually mobilises funds to ensure that fishermen are empowered and fish production in the country is enhanced, employment is also enhanced through such initiatives.

“It took three months for the construction of the boats to be accomplished but at the end, it is something worth it,” he said.

Alhagie Babucarr Faye, the alkalo of Barra, also a beneficiary, expressed his profound gratitude and applauded the ministry for reaching out to his people. He said such initiatives are commendable as it is going to create a brighter future for the fishermen. He urged fishermen to be vigilant and careful especially when riding the boats.

Bamba Banja, the permanent secretary at the ministry of fisheries, said as a ministry, their goal is to ensure a vibrant fisheries sector through research, utilisation, and employment creation.