GADHOH calls on gov’t for support 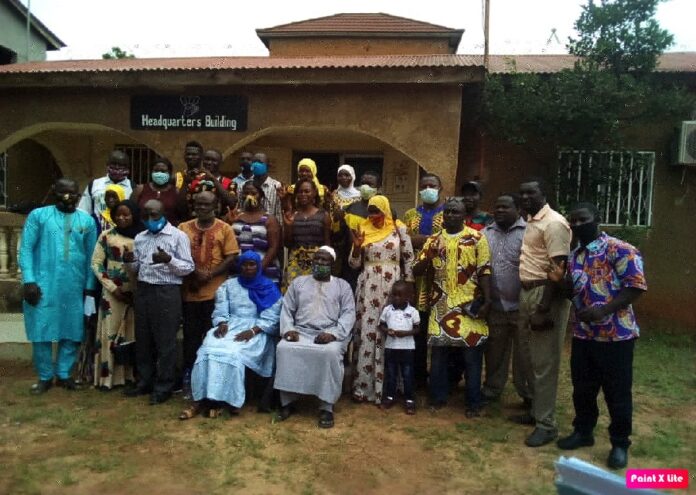 Lamin Ceesay, a development officer, Gambia Association for Deaf and Hard of Hearing (GADHOH), has called on government of The Gambia to support the organisation since they are vulnerable.

Ceesay made these remarks on Monday during a press conference held to commemorate international deaf week at GADHOH headquarters in Kanifing.

He said GADHOH is an NGO but due to their vulnerability, they feel government should support them. He added that it is not government’s responsibility to support the NGO but as persons with disabilities within the country, they are appealing for assistance.

“We consider ourselves as part of society that government is supporting”.

Mr Ceesay said for nine months, they have not paid salaries of their teachers which government is fully aware of.

He added that a select committee of the National Assembly visited them and they raised their concerns to them but to date no step has been taken to assist them.

Isatou Sanyang, also a development officer at GADHOH, explained that the theme for this year’s celebration is calling on all stakeholders to unite to secure, promote human rights of deaf and hard of hearing people.

She therefore called on government, civil society organisations and the public to support human rights of people with disabilities.

She said she is looking forward to the day the deaf people’s rights will be fully secured and respected in the world.

She also thanked Essa Faal, the lead counsel at TRRC, Madam Adelaide Sosseh, and Demba Jawo for their support towards the school.