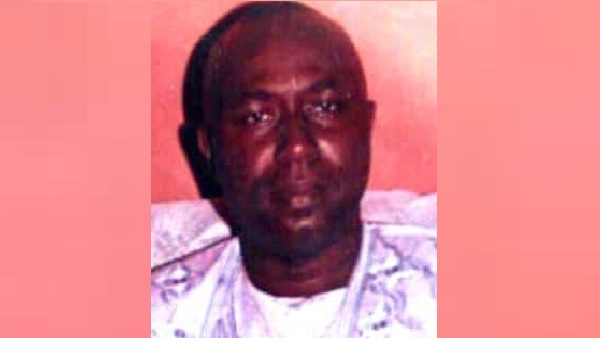 The Gambian Telecommunications Company (Gamtel) yesterday presented its financial and operational activities for the year 2017 before the National Assembly Public Enterprises Committee reporting a 12% decrease in its gross profit, which declined from D465 million in 2016 to D410 million in 2017.
According to Gamtel officials, the national telcom made a net profit after tax of D29 million in 2017 compared to D63 million in 2016.

Gamtel acting managing director, Seedy Jaiteh, in his presentation, told deputies that the financial performance of the company decreased significantly in 2017 adding that the slash in revenue was mainly attributed to the non-accounting of the revenues from the country’s international gateway traffic from D187 million in 2016 to D46 million under the year review.
The company reported total revenue of D685 million compared to D939 million in 2017 a decrease of 27%.

The MD said the total cost of sales for the year under review was D275 million compared to D474 million in 2016 representing a decrease to D200 million “due primarily to the no-accounting of the gateway outpayments.”
The international gateway is the company’s major source of revenue accounting for over 50% turnover.

In 2017, the government terminated the contract of Multimedia Gateway International (MGI) which controlled the country’s sole international voice gateway and appointed Gamtel to manage the gateway. However, revenues generated are “still controlled by the state and Gamtel cannot have access to it when the need arises.”
Jaiteh who replaced the suspended MD Sulayman Suso, said the main challenges for the company continued to be lack of adequate financial and operational resources as well staff turnover. He said this hampers Gamtel’s ability to expand and modernise its network.

Jaiteh said Gamtel experienced setbacks due to political interferences in the management, creating instability in its management and prioritisation of its resources.
He highlighted series of forces that impeded Gamtel’s activity in 2017 ranging from high competitions in a “very volatile environment, economic factors due to limited purchasing power of ordinary Gambian, country’s market structure, and size amongst others”.
He said: “Gamtel would need massive investment to expand and modernise its infrastructure through government bailout, concessionary loans with minimum interest rates or collaborating with strategic partners that would provide finance.”