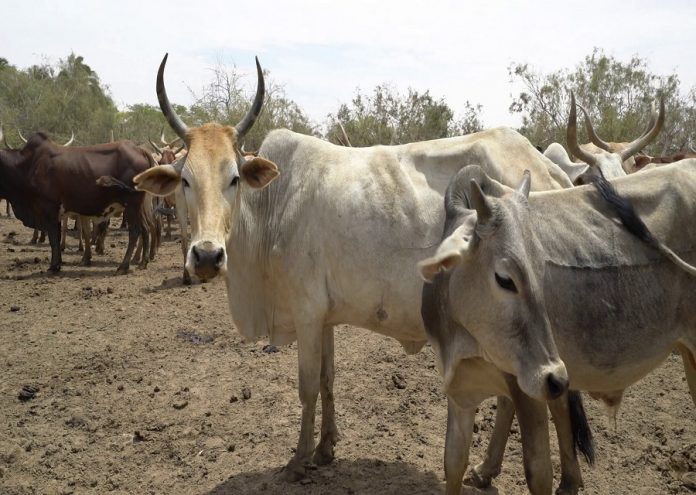 Members of the National Livestock Owners’ Association have expressed fear that there could be an acute shortage of cattle as livestock owners take their cattle to Casamance for fear of being caught up in any possible political instability.

Ebrima O Jallow, president of the association told The Standard that the fast trending rumour of a possible mass uprising is not helping in assuring livestock owners and many will almost certainly take their cattle to nearby Casamance to avoid robbery by bandits in the name of demonstration.

“Already cattle theft is rife and it could get worse during lawlessness. I have begun receiving calls from livestock owners and the butchers, saying they want to take their animals to Casamance while the butchers want to stop their business until everything is clear,” he said.

“We believe as farmers, we have a role to play in the country and our position is for all political stakeholders to maintain peace, whatever their disagreement is,” he said