NAM wants border villagers to be armed against robbers 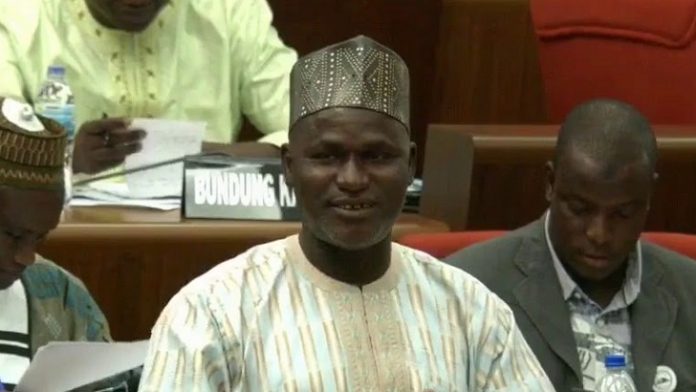 The vulnerability of Gambian border communities to armed attacks has forced a law-maker to make calls for the arming of the civilian population in those settlements to enable them take ownership of their security.

Gambian border settlements are proned to armed robberies and in some cases, livestock and substantial cash got carted away by bandits.
In an apparent show of despair and loss of confidence in the ability of the state to guarantee the lives and property of border settlers, the legislative representative for Sami constituency in the Central River Region on Monday told the House that rural Gambians on the borders require guns to fend off armed attacks.

“Definitely, we the rural people want hunting guns, especially those at the border. Every year, bandits attack my people. There was even a day when they came in broad daylight and opened fire,” Sami’s Sainey Ceesay told the House.

He went on: “Firearms [hunting guns] are very important to us as rural people. If you don’t have a gun, armed bandits will come and attack you but if they know you have a gun, they will not dare come closer to you.”
According to the Sami MP, his people have lost a significant number of heads of cattle to armed robbers.