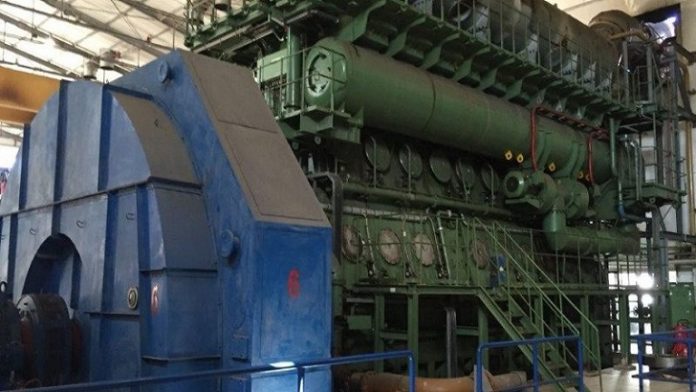 Populations in the Central and Upper River regions of The Gambia have been grappling with acute electricity supply for several days and the situation has forced Nawec to resort to extensive load-shedding in the regions, The Standard has reliably learnt.
According to sources, Nawec has two engines in Basse supplying both Central and Upper River regions with one of them currently out of service leading to a reduced supply in the face of an increased demand.

“It’s both ill-timed and frustrating to be be without electricity in this time[Ramadan] when the need is more pressing. This is insensitive and unacceptable,” an apparently perturbed Maimuna Krubally told The Standard on the line from Basse. Many more residents of the area explained similar hardship.

However, Nawec has told this medium that the institution has been employing some efforts to lessen the electricity problems of the people of the regions.
Speaking in an interview with The Standard on Sunday, Nawec spokesperson Pierre Sylva said:

“We had a problem with one of our engines in Basse. We had two engines in Basse and they are used to supply both the regions of URR and CRR. The problem is now solved but the main issue is that demand for electricity during the month of Ramadan is very high. The demand is more than supply. We have to resort to extensive load shedding because of the Ramadan. We are working on additional capacity very soon.”