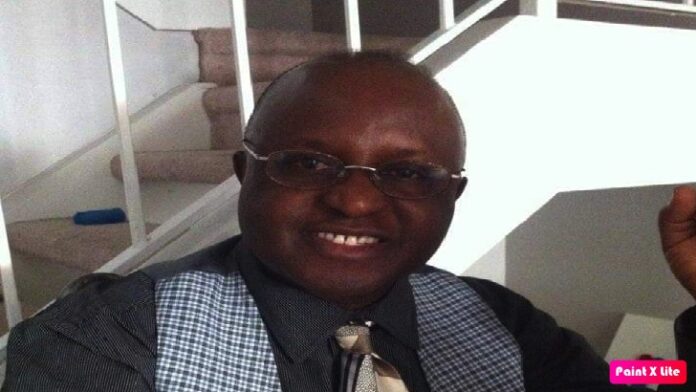 In a statement, PPP urged all its supporters to give Jallow the necessary support to move the party forward.

“The members of the executive committee supported Njie to accept the offer that it is a national duty to serve the nation irrespective of political affiliation. It is with dedication and hard work that Njie took the party at a difficult time and had since moved the party tremendously to attract a large number of youths and women who saw the party as the future for Gambian democracy and development,” the party’s statement said.

The statementThe former ruling People’s Progressive Party has selected Kebba Jallow as interim leader to replace Papa Njie, who was recently appointed as The Gambia’s new High Commissioner to Nigeria.

The PPP National Executive Committee convened an extraordinary meeting last Sunday where Njie informed them about his appointment.

Jallow was a mayor of Kanifing Municipality and served as national coordinator for the PPP Youth Wing from 1992 to 1994.

The party said he will continue to work with the existing structures of the party throughout The Gambia and abroad. further stated that Njie had made it abundantly clear that he will ever continue to support the PPP and will always be in consultation with the party’s executive members.

“We consider the appointment as a result of President Adama Barrow’s enormous trust and confidence in Mr. Njie through his work with the PPP party and entrusts him with this vital role as the representative of the government and people of the Gambia to the federal republic of Nigeria. The PPP party does not doubt that Hon. Njie will diligently serve his country well.”

“The PPP party is growing very fast and has recently attracted significant numbers of young people who believe in the principles and values of the party. PPP is open, and we welcome everyone to join this great party,” the party added.