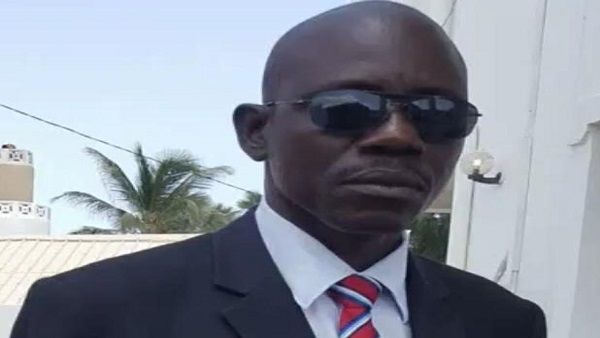 The Standard has been reliably informed that police have arrested Mansa Sumareh, a State House driver who has often driven President Adama Barrow, as part of investigations into the current diplomatic passport scandal.

Our sources further revealed that another person, one Lang Tombong Sabally (and not former army chief Lang Tombong Tamba) as reported in the print edition), a senior Immigration officer and a Nigerian called ‘Mike’ have also been arrested in connection with the same case.

All four are helping the police in their investigations.

Earlier, the Ministry of Foreign Affairs confirmed that two protocol officers have been arrested while another suspect believed to have left the country is being sought by the police.

According to security sources, the wave of arrests came after some ineligible holders of the Gambian diplomatic passport, at least one of them a foreigner, were found in possession of the documents. Under Gambian law only the president can approve the issuance of diplomatic passports.

Any other way of acquiring them are illegal.

The Standard also received unconfirmed reports that the passports in question were forged ones.

In our Monday 2nd September 2019 edition headline, we reported that former Chief of Defence Staff Lang Tombong Tamba was arrested together with others over the Diplomatic Passport fraud. It has been brought to our notice that in fact it was one LANG TOMBONG SABALLY and not Lang Tombong Tamba. The Standard newspaper offers its unreserved apology to our readers and General Tamba for any and all inconvenience and embarrassment the publication of the story might have caused to him or his family. The editor has contacted him and he has unconditionally accepted our apology.