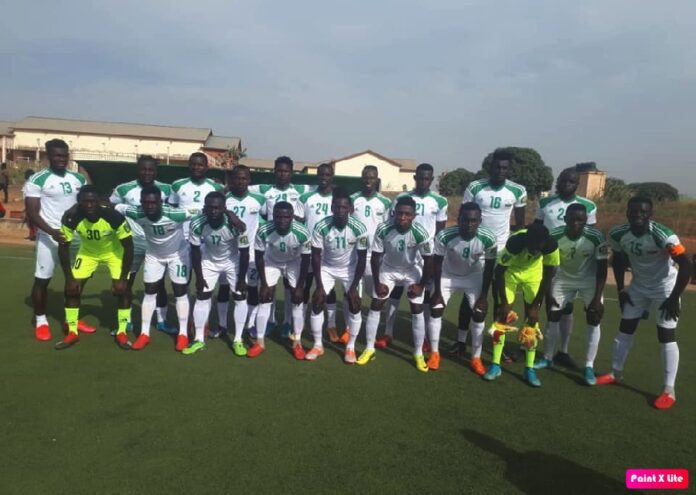 The GFF league continues to produce thrilling encounters over the weekend with Real de Banjul and Gambia Armed Forces showing their prowess by maintaining hundred percent record in the two week old league.

The second week began at the Independence Stadium where Marimoo and Banjul United drew 0-0 while in Basori, at the  Live Your Dream Academy complex, GPA put two past Week One heroes BK Millan.  But it was Millan who first scored in the first half when Buba Jammeh netted his second of the season. Ports were provoked and went immediately to work with Kebba Manneh leveling the scores shortly before the break before Momodou Chorr finally put the game beyond the Bakau side in the second half with a sublime goal.

On Saturday at NTTC, Baboucarr Jallow marked his debut for Real de Banjul with a goal against his former team, Gamtel without reply.  The win gives Real two wins in two games.

On Sunday, again at the NTTC, Salifu Saho registered his first goal for Fortune FC when he delightfully headed in Bakary Jawara’s 29th minute cross. Salifu’s goal was not however enough for the Petroleum boys as Lamin Kinteh netted a breathtaking equalizer for Tallinding United in the 54th minute.

Meanwhile Wallidan succumbed to a one-nil defeat in the hands of Waa Banjul at the Independence Stadium.

The full results at a glance