Roger Milla Due In Gambia Sunday 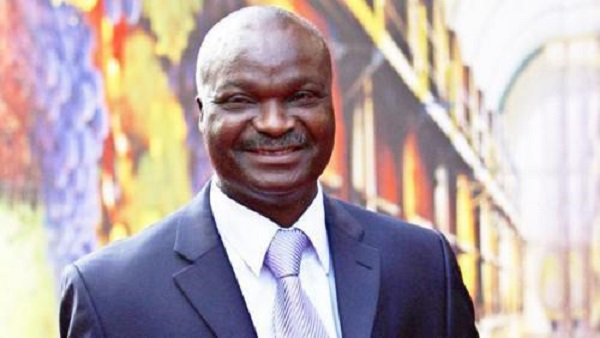 Legendary Cameroonian and African footballer Roger Milla will arrive in The Gambia on Sunday 16 February and will stay up to the 27th.

During his stay Milla will among other things, attend a special football tournament designed to showcase young Gambian players from academies around the Greater Banjul. Area. The programme is organised by the Roger Milla Football Academy and Soccer Boys Football Academy both located in Jabang Village.

Georges Kouam, coordinator of the programme said the tournament, to be held in Brikama, KMC and Banjul will be attended by over a dozen well connected football scouts from around the world.

Also, according to the organisers, Milla will be expected to be part of tours to tourist sites as well as give a lecture on irregular migration to young Gambian youths at a conference to be organised in collaboration with The Immigration department.

Milla who is also a roving ambassador at the Presidency of Cameroun is expected to be present at some of the programmes arranged for the Gambia’s 54th independence anniversary celebrations starting next week.

The programme is designed to avail The Gambian football and sport officials the opportunity to meet and discuss possible collaboration with the legendary footballer as well as inspire Gambian young players who will play in front of top scouts during the visit. Sports academies and sponsors wishing to be associated with programme can call 2289095.