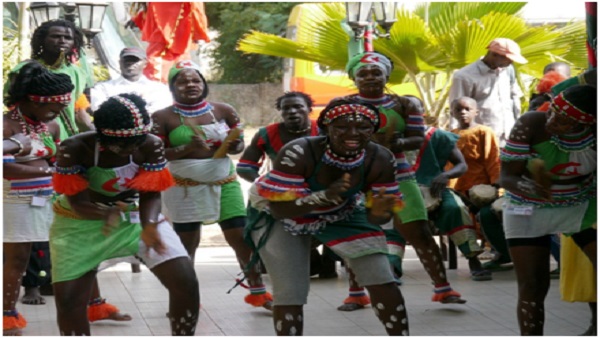 The 5thedition of the annual Demba-du festival will take place on Saturday at Sukuta.
Musa Suso, chairman of the organising committee announced that this year’s event will, as usual, feature a daylong programme including a procession of prominent Sukutarians along with cultural groups, an official opening ceremony and a nightlong carnival.

“This is a very important event in our history as a town and it’s through it that we project our cultures and those of other people in the country,” Suso told The Standard.
Mr Suso said the festival is unique as it brings back the good old days when every child belonged to all, all families were one and the same and everybody was just seen as a Sukutarian no matter your background.

“There is need for every community to revisit and advocate for the return of those traditions that made us one people. The Demba-du festival is just one occasion that rekindles those good times,” Mr Suso said.

He revealed that this year, the venue has been shifted to the empty grounds opposite the Police Station. ”We also have a large presence of Sukuta diasporans in town who are very much part of the programme. We are expecting the vice president and senior government officials at the opening ceremony on Saturday and a host of guests from around the country will spend the day with us to celebrate the history and people of Demba-du,” Suso said.