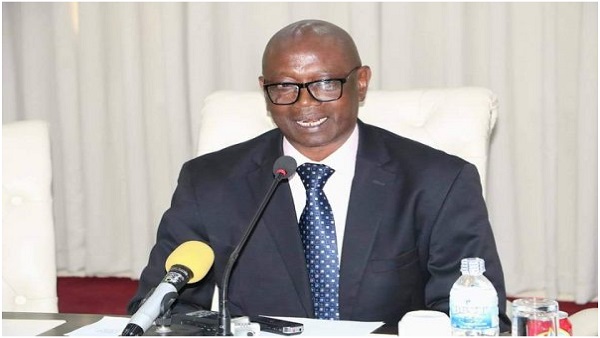 The TRRC outreach on peace building and reconciliation (Community Consultations) was funded by the United Nations Transitional Justice, UNTJ, while the radio sensitisation and community forum discussions were funded by the African Centre for Democracy and Human Rights Studies (ACDHRS), through the Canadian Embassy in Dakar.
During the community dialogue, the Reconciliation Unit in collaboration with Research and Investigations,
Communications and Women Affairs Units of the TRRC, respectively, dwelled on the mandates of the TRRC, reconciliation and the ‘Never Again’ campaign. Participants were also allowed to sound their opinions on reconciliation.

The team also held radio programs in Bwiam, Soma and Farafenni respectively, in order to broaden the understanding of the TRRC and learn from members of the community to enable the TRRC achieve its objectives.
During the meetings, participants were enlightened and asked to share their thoughts on how to operationalise the “#Never Again Campaign”, promote reconciliation and empower communities to actively take part in the TRRC process.
Discussions were also held on how Gambian communities can ensure that human rights violations do not reoccur in The Gambia through dialogue and opinion sharing on peace building and unity.