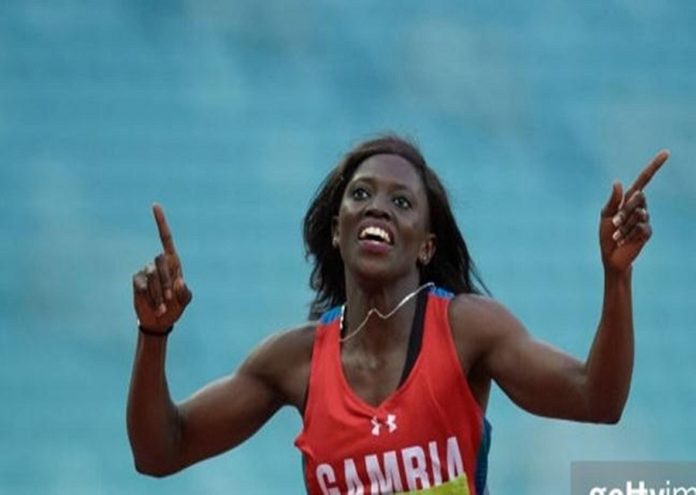 Gambian track queen Gina Bass, has become the fastest woman in Africa in the 200m sprint.

The Gambian beat African champion Marie Josée Ta Lou of the Ivory Coast at the just concluded African Games in Rabat, Morocco to secure the highest ever accolade in Gambian athletics.

At the same event, the Gambian relay team broke a national record and are now ranked the 4th best in Africa behind Ghana, Nigeria and South Africa.

Reacting to the news the Gambia Athletics Association GAA president Dodou Joof congratulated Bass for the gold medal, describing it as another giant step in the development of Gambian athletics.

Mr Joof went on to reveal that so far the only event where Gambia does not win medal is the Olympic Games and the world championship.

“We have won medals at the Commonwealth junior and senior games, the Islamic Games among others.

Even in the Olympic games we reached the semifinal of the 100m in London in 2012,” he said.

Mr Joof, who is also the president of the Gambia National Olympic Committee said the GNOC played an important role in supporting athletics and athletics infrastructure over the past years and this is bearing fruits .

”Even Volleyball has benefited from GNOC help which is also bearing fruits now,” he noted.

‘It is high time government recognised and fund the other sports other than football,” he advised. 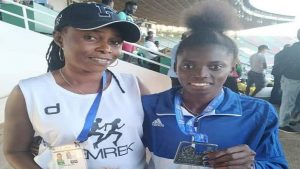