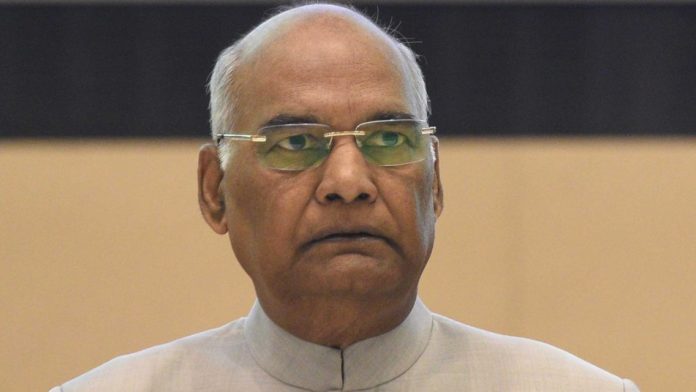 President Ram Nath Kovind will be the highest Indian official ever to visit The Gambia.

The official visit, which is part of a three-nation Africa tour, is demonstration of the strong bilateral ties between the two countries.

The Gambia-India cooperation has taken common positions in the United Nations, Non-Aligned Movement, and Commonwealth, among others.

New Delhi has extended several lines of credit to The Gambia, including the construction of the National Assembly Building Complex in Banjul.

India has also trained some senior Gambian officials in its officer training academies in India.

Since the arrival of the first Indians in The Gambia in 1965, the people-to-people ties have grown stronger through business, trade, and education.

President Adama Barrow will formally welcome the visiting president and delegation to The Gambia at a ceremony at the State House in Banjul, which will be followed by a press conference.

Other important events in the programmes will include a State Banquet in honour of the president, and site visits to India-affiliated projects such as the National Assembly building.