Journalists trained on fact-checking to counter upsurge of information disorder 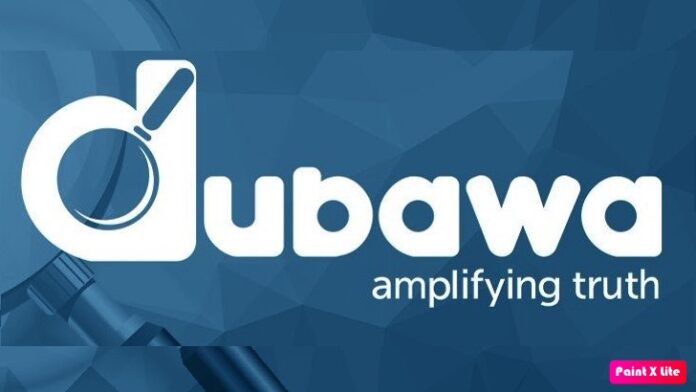 Delegates from Nigeria and Ghana on Sunday arrived at the Banjul airport with the aim of training journalists in across the country to counter the upsurge of information disorder called ‘fake news’.

The training of 16 journalists kicked off on Monday at the Kairaba Beach Hotel facilitated and funded by Premium Times Centre for Investigative Journalism (PTCIJ) under the Dubawa project.

The training strives to equip journalists and to further improve the quality of democracy of the country and in Africa at large.

Speaking at the opening ceremony, the executive director of PTCIJ Dapo Olorunyomi said newspaper production is dropping in some West African countries which is worrying because without news the privilege of democracy is not guaranteed.

The veteran journalist from Nigeria said even though fact-checking is a fundamental practice for journalists but has now become a new crisis.

“….It’s part of the new crisis that we should respond to which is called the information crisis, which many policymakers don’t understand very well and then attack the media as if the media is the problem which led to misinformation.

“That is the context of coming to The Gambia where we think we can have the competence to do, share what we have been doing over the years through the Dubawa platform, so that we can understand that we have a crisis in our sub-region, let’s deal with it.”

“We think to make this region a region of accountability, the region where politics deliver to the citizens, it requires very good journalism.”

The programme director of PTCIJ, Oluwatosin Alabe said Dubawa is a fact-checking and verification platform that PTCIJ has promoted for over three years.

“Dubawa is a Hausa word that means ‘to check’, and it operates in Nigeria, Ghana, Sierra Leone, Liberia and after today’s event, The Gambia. Dubawa aims to counter the upsurge of misinformation and disinformation, commonly called ‘fake news’, by influential persons, groups and organisations across the West African region.”

The chair of Tango, John Nije said what Gambians need now are patriotic not pathetic journalists. “Let’s do what is right; let’s stand on the side of truth and if we perish, we perish but posterity will judge us rightly.”

Lamin Jahateh, programme manager, GPU, said the training is timely as the country is approaching general elections. He thanked PTCIJ for choosing The Gambia.