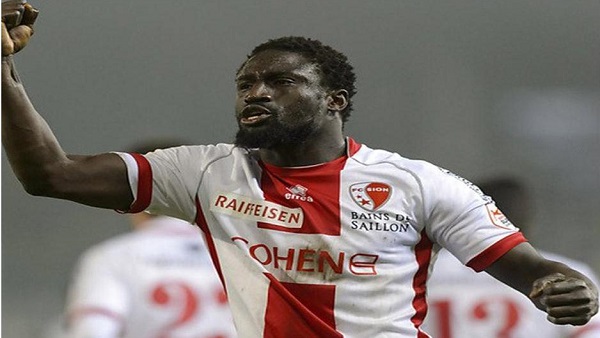 The Nda Mariam Jagne Family Foundation, a charity founded by Gambian international footballer Pa Modou Jagne will on Friday hand over a newly constructed solar powered borehole to the people of Kandonku village near Bwiam.
Worth over $7500, the project will supply the village with at least 18,000 liters of clean water per day .

The water from the borehole will be distributed through 5 different taps – to be stationed 400 meters each.
The money for the project was raised through the help of friends of the foundation, who organised a charity dinner a couple of weeks ago in Zurich.

The borehole will be officially handed over to the people of Kandonku village immediately after Friday prayers this week. The founder of the charity and national team captain Pa Modou Jagne and wife and other volunteers will attend the handing over ceremony
The activity is part of the Foundation’s programmes to help save lives from maternal mortality.