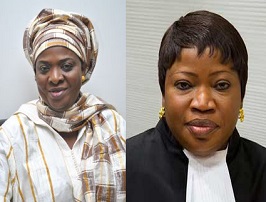 The list features distinguished women whose works and accomplishments continue to inspire the next generation of women in Africa.

Speaking about the list, Prince Akpah, Managing Director of Avance Media, noted that the list has a representation of 100 women from 35 African countries who are changing the feminine narrative and challenging the status quo of women on the continent.

He also cited that, some of the honourees have expressed interest in offering mentorship opportunities to young women from across the continent through the Be A Girl Mentorship program which is being launched to upsurge the impact of the publication.

Avance Media has over the years been engaged in changing the narrative about Africa through rating and ranking publications and the launch of this initiative is expected not only to celebrate Africans but showcase the individual and collective works of women who are earnestly inspiring the next generation of leaders in Africa.