GAMBIA VS GABON TO BE PLAYED BEHIND CLOSED DOORS? 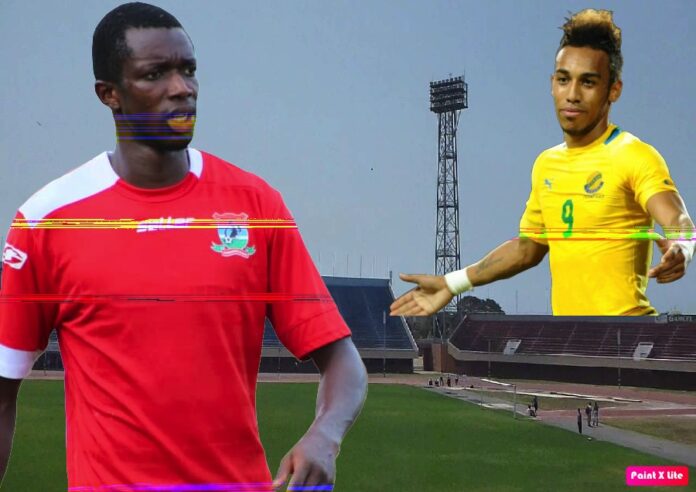 For the first time in recent history, Gambian football fans may not be able to cheer the national team from the stands in the Stadium.

Throughout the world during the current pandemic, most international and domestic league matches are played without spectators in accordance with WHO or national guidelines to prevent the spread of Covid-19.

With The Gambia going into next month’s double header AFCON qualifier against Gabon, The Standard reached out to Gambian football officials on whether home match would be played without fans. The Scorpions will travel to Libreville on November 12th and return to host the Gabonese at the Independence Stadium on November 16th.

However according to Bakary Jammeh, the GFF 1st vice president, nothing is clear about that so far. ”I can confirm that the GFF has written to the National Sports Council, NSC, seeking advice on how to go about with all football programmes in the country and the NYC has contacted the Ministry of Heath on the matter. A meeting has been scheduled between the GFF, the NYC and the Ministry of Health for tomorrow Thursday. I am not sure what will happen from the meeting,” Jammeh said.