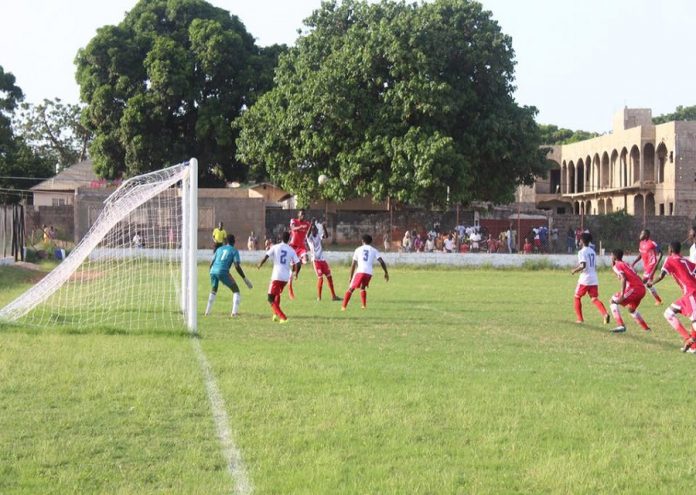 Football has come back full circle in Bakau with the Nawettan league attracting huge crowds unprecedented in recent years. For several years, football at this zone, known as the Brazil of The Gambia, has been in hibernation mainly because the town’s own ground has been destroyed and left neglected for long, reducing the zone to become unwelcome visitors at the second field of the Independence Stadium.

With the refurbished ground, the spectators are not the only people excited about the new Bakau grounds with a sparkling new grass and friendly environment. Players have been equally amazed by the pleasant state of the grounds. Only the other day a player scored three times from free kicks while others dazzled the crowd with consummating ball skills.

Alpha Jaiteh, the vice president of the management committee said the process of rebuilding the grounds was difficult but eventually very successful. ”We inherited D300,000 from the former committee given to them by the Ministry of Youth and Sports. The GFF too gave our developing committee D200,000 to refurbish the park,” Jaiteh said.

He said they used the money to buy 55 trips of black sand and engaged a grass specialist to grow the grasses. “But we had a set back when at some point we found the park was burnt to ashes and we didn’t know who burned it. We were very said and helpless but somehow the following year we found the grass has grown by itself. So we went ahead to develop it fully,” he explained.

He explained that they dug a borehole through the assistance of Swegam company which also laid pipes across the whole park all, for free. ”The committee contributed up to D170,000 and thanks to the chairman of development committee Dou Bojang, a good job was done,” Jaiteh said.